What is Narcissistic Abuse? 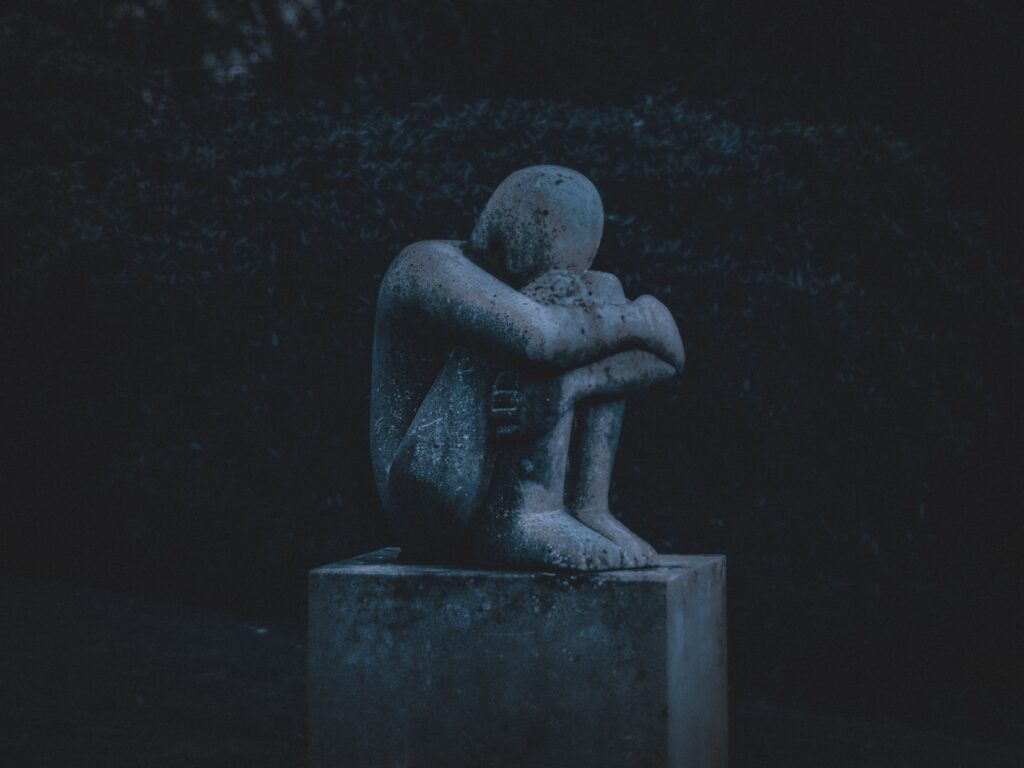 Narcissistic abuse describes the way narcissists behave toward intimate others and the effects it has on them.

NPD is a set of defence mechanisms that shape the way people with NPD look at, and relate to, the world. This leads to behaviours that are abusive and destructive to the people around them.

People with Narcissistic Personality Disorder are:

Only loyal to themselves

They have no loyalty to others, including their children and partners.

They will lie to bend you to their will.

They can often run what is known as a ‘smear campaign’ against their partners/children. This means they will speak badly of their partner/children to others and can ruin their reputations.

They are very controlling and will dominate their partners/children and expect things to be the way they wish them to be. This is due to both their sense of entitlement and because they are insecure.

They can be jealous and insecure and this leads them to be paranoid and suspicious.

They may have multiple affairs.

You may try to explain your point of view to them but they will never value it or come to respect or agree with your way of thinking.

They will mould their children/partners into being what the person with NPD thinks they should be through coercive techniques.

Their coldness can be disconcerting and hard to believe at times. They have the ability to discard their children and long-term romantic partners. They can be very dismissive.

Lacking in empathy for others

Their own needs are important to them but they have no value for their partners or children’s wants, needs or opinions. This is because they are dissociated from their empathy.

Their arrogance means that they will see you as inferior and be dominant.

They can be verbally and physically abusive and emotionally neglectful. Their partners/children are their emotional punch bags. They may use threats, intimidation or long periods of silent treatment which may go on for weeks.

Gaslighting is an insidious form of manipulation and psychological control. Victims of gaslighting are deliberately and systematically fed false information that leads them to question what they know to be true, often about themselves. They may end up doubting their memory, their perception, and even their sanity. Gaslighters will use these techniques on romantic partners, family members and their children. Gaslighting involves a pattern of abusive behaviours with the intent not just to influence someone but to control them.

They tend to think in extremes and either idealise or devalue themselves and others. In romantic relationships, people with NPD can idealise their partners at the beginning of the relationship but this will turn into their partner being devalued later on.

Likely to play favourites with children

When a person with NPD is a parent, there will often be one child who is idealised (the golden child) and another child or children who are devalued (the scapegoat). Only children receive a mix of idealisation and devaluing. They can coldly discard their children if their children do not obey them.

The Effects of Narcissistic Abuse

The results of these behaviours are devastating and do a tremendous amount of damage.

Narcissistic abuse can result in Complex PTSD, an overwhelming sense of guilt or shame, dissociative disorders, addictions, panic disorders, borderline, shizoid or other personality disorder, a sense of the self or surroundings being unreal and many other outcomes.