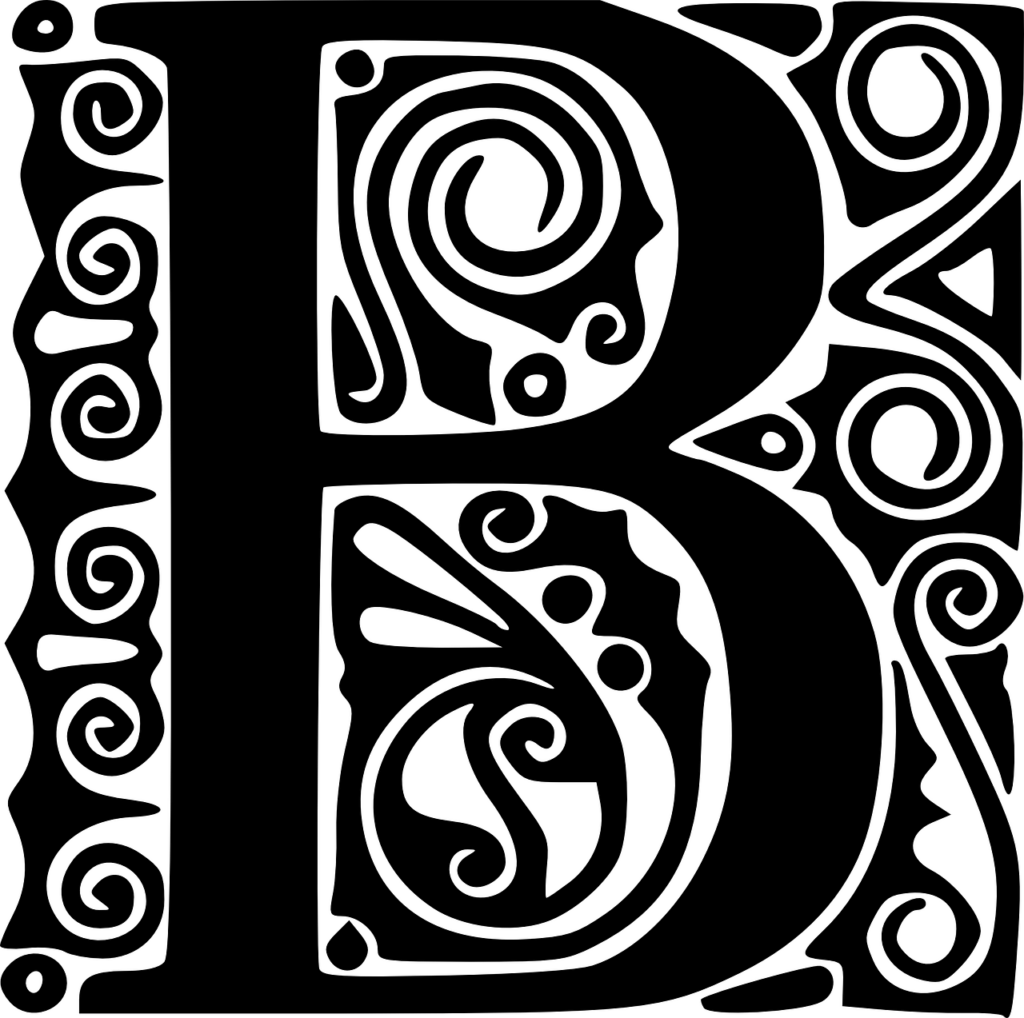 For a diagnosis of a personality disorder a person must exhibit at least two of the four core features.

NPD is part of the Cluster B grouping. Other personality disorders in this group are histrionic, borderline and antisocial.

The DSM-5 describes ASPD as a pervasive pattern of disregard for, and violation of, the rights of others occurring since age 15, as indicated by three (or more) of the following:

The individual must be at least 18 years old and there must be evidence of conduct disorder with onset before age 15.

A diagnosis of borderline personality disorder needs to meet at least five of the following criteria, and can only be diagnosed after the age of 18:

A diagnosis of histrionic personality disorder is indicated by at least five of the following:

The following is a more in depth look at the criteria by which narcissistic personality disorder is diagnosed:

To diagnose narcissistic personality disorder, the following criteria must be met:
A. Significant impairments in personality functioning manifest by:

Impairments in self functioning (a or b):

a. Identity: Excessive reference to others for self-definition and self-esteem regulation; exaggerated self-appraisal may be inflated or deflated, or vacillate between extremes; emotional regulation mirrors fluctuations in self-esteem.

b. Self-direction: Goal-setting is based on gaining approval from others; personal standards are unreasonably high in order to see oneself as exceptional, or too low based on a sense of entitlement; often unaware of own motivations.

Impairments in interpersonal functioning (a or b):

a. Empathy: Impaired ability to recognize or identify with the feelings and needs of others; excessively attuned to reactions of others, but only if perceived as relevant to self; over- or underestimate of own effect on others.

b. Intimacy: Relationships largely superficial and exist to serve self-esteem regulation; mutuality constrained by little genuine interest in others experiences and predominance of a need for personal gain.

B. Pathological personality traits in the following domain:

a. Grandiosity: Feelings of entitlement, either overt or covert; self-centeredness; firmly holding to the belief that one is better than others; condescending toward others.

b. Attention seeking: Excessive attempts to attract and be the focus of the attention of others; admiration seeking.

c. The impairments in personality functioning and the individual’s personality trait expression are relatively stable across time and consistent across situations.

e. The impairments in personality functioning and the individual’s personality trait expression are not solely due to the direct physiological effects of a substance (e.g., a drug of abuse, medication) or a general medical condition (e.g., severe head trauma).