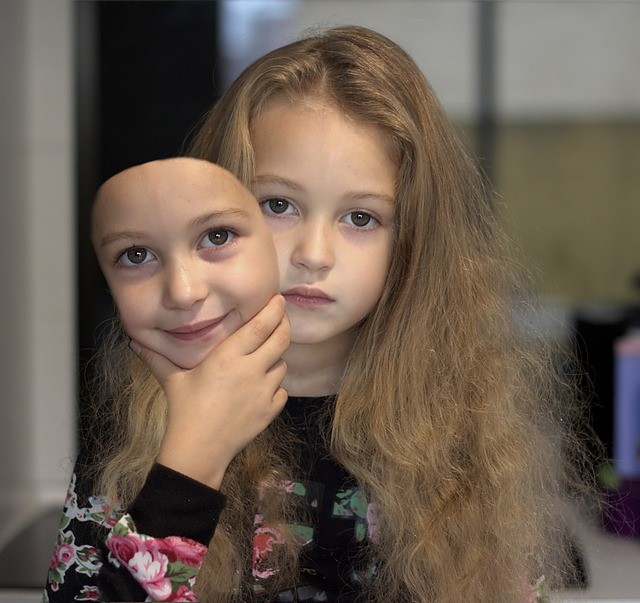 This is because their children’s characters are suffocated from a young age as the child is moulded into what the narcissist wants the child to be. A very young child will feel an overwhelming sense of rejection, grief and abandonment as their parent stifles them whenever they try to be themselves and assert their wishes. It becomes a truth that if they do not do what other people want they will not be ‘liked.’

This creates a defence mechanism in the child which is triggered whenever the child has the urge to assert themselves. Uncomfortable feelings will arise which serve as a warning and steer the child into prioritising the desires of others over themselves and they suppress their true self. Doing things for the self is seen as selfish and feelings of guilt can arise. They learn to dissociate from their own needs. The needs of the child are viewed as unimportant by the narcissistic parent and this is absorbed by the child and it becomes a belief they have about themselves.

This suppression of the self has to be done to appease the narcissistic parent otherwise there will be severe consequences which are intolerable for a child. Appeasing a critical parent by being submissive is a defence mechanism. It belongs to the hypoarousal state of freeze and submit in our defences. These implicit beliefs are carried into adulthood and shape their relationships.

This can result in elevating other people above themselves in almost every way. Others are superior and the adapted self is inferior.

They may find themselves only talking about the other person in a conversation or agreeing to things that they do not really want to agree to.

They may find themselves taking up the interests of their friends or partner or find that they have submissive body language when they are with others, such as hunched shoulders or the head being down.

They may find themselves being very self-deprecating, unable to accept a compliment or being unable to stand up for themselves or to express an opinion.

There may be an underlying feeling that no one cares what they have to say and there is no point in speaking and they may expect and dread rejection from others. They may want to avoid others as much as possible.

Many psychological theories state that all of us have an adapted self which is constructed of defence mechanisms (in those who have been traumatised it is more extreme) but our true and wise self (who we would have been if we had not been damaged) is protected and hidden away.

With healing, we become that self we would have been if we had not been hurt and we discover who we really are. Our defences calm down, and our true self no longer hides and it becomes a strong force. It sets strong boundaries and values itself. It lives in authenticity and love and wants the best for others and itself.