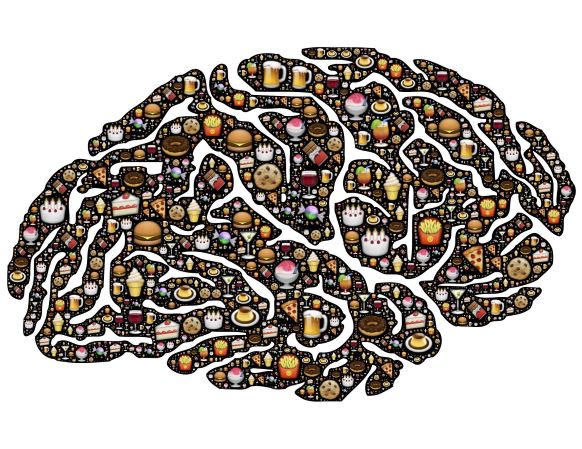 What is an Addiction?

An addiction is a repetitive or compulsive behaviour that people use to regulate and manage their emotions. These can be emotions we are aware of or they can be subconscious. Addictions can take the form of anything from drugs, gambling and alcohol to shopping, the internet and gaming amongst others. Most addictions have a detrimental effect in terms of physical, mental and financial health.

How do Addictions Work?

The addiction calms, soothes and distracts us from our internal world and can often be a symptom of childhood dysfunction. They often develop as coping mechanisms.

Many children of narcissists develop addictions. Their nervous systems have been affected by and adapted to the long-term trauma and they may have developed Complex PTSD. This means they have what is known as a narrow window of tolerance. This is the mental space in which a person can function without things becoming overwhelming for them. If someone has a narrow window then they will easily become overwhelmed by events and this can cause them to become either hyperaroused (this is the fight or flight response and results in hypervigilance or anxiousness amongst other effects) or hypoaroused (this is the freeze or submit response and results in numbness or depression amongst other effects).

The brain works together with the nervous system to run an elaborate system of defence mechanisms which are triggered by events in the environment to alert the person to possible danger. Much of the time this can take place without the person having much conscious awareness of what is going on inside them.

An addiction can help a person to manage their nervous system by creating a sense of calm or arousal with uppers (such as cocaine and methamphetamine) and downers (such as alcohol and marijuana) according to the needs of the person at the time.

Addictions are used to manage the after effects of trauma and also help the individual to deal with their emotional pain as they work as an anaesthetic. Addictions also work as a distraction as an addict can spend a majority of their time planning the use of and obtaining their substance of choice or participating in their activity of choice such as gambling or shopping.