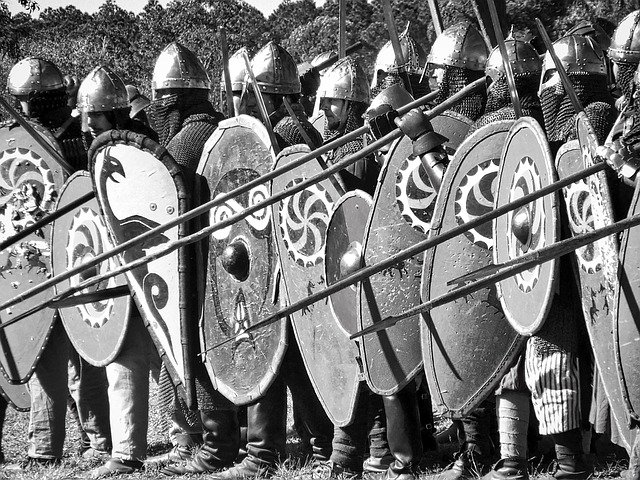 There are many types of defence mechanisms which we use when feeling the need to protect ourselves. Some are primitive and some are more sophisticated. Some are more obvious while others are so well hidden from our conscious mind we may have no idea they are there unless we undergo therapy or extensive inner work.

Therapy can help us find the strength and resilience to enforce healthy boundaries and to no longer need unconscious defence mechanisms.

Most people have heard of many of these.

Denial is the refusal to accept reality or fact, acting as if a painful event, thought or feeling did not exist. It is characteristic of early childhood development. Many people use denial to avoid dealing with painful feelings or areas of their life they don’t wish to face.

Regression is the return to an earlier stage of development in the face of unacceptable thoughts or impulses.

Acting out is performing an extreme behaviour in order to express thoughts or feelings the person feels incapable of otherwise expressing. The behaviours will usually be considered bad or antisocial and are generally destructive to either the self or to others. Feelings are translated into actions rather than being felt. It is an unconscious process.

In acting out as defined by Freud, his patients were acting out when they could not access their repressed memories that were motivating their unconscious behaviours and they “symbolically dramatised the past in order not to remember it”.

People who have a history of any kind of childhood abuse often suffer from some form of dissociation.

Compartmentalization is a lesser form of dissociation, where parts of oneself are separated from awareness of other parts and behaving as if one had separate sets of values. This is the root of hypocrisy and cognitive dissonance.

This defence is very similar to denial. Minimisation is when we compare ourselves to others and judge that our situation is not as bad as theirs or we tell ourselves that what has happened is ‘not that bad.’

Repression is the unconscious blocking of unacceptable thoughts, feelings and impulses.

Rationalisation is putting something into a different light or offering a different explanation for one’s perceptions or behaviours in the face of a changing reality.

The following defense mechanisms are more mature and are the most constructive and helpful, but may require practice and effort to put into daily use. People with mature defenses tend to be more at peace with themselves and those around them.

Compensation is balancing perceived weaknesses by emphasising strength in other areas.

An individual is successfully assertive when being clear in communication without the need to be aggressive and blunt. They express their opinions or needs in a respectful yet firm manner, and listen when they are being spoken to. Becoming more assertive is one of the most desired communication skills and helpful and mature defence mechanisms.

Personality Disorders are the adaptations a child makes to the environment they find themselves in and are usually developed by the age of 3. The person is also born with the inherent characteristics. Cluster B personality disorders (Borderline, histrionic, anti-social and narcissistic) also utilise the following defence mechanisms:

The separation of people and things into being all good and all bad at different times.

Believing the (false, although they believe it to be the real) self to be superior to other people. Sees others as weak. Fantasy of power.