Fear of the Self 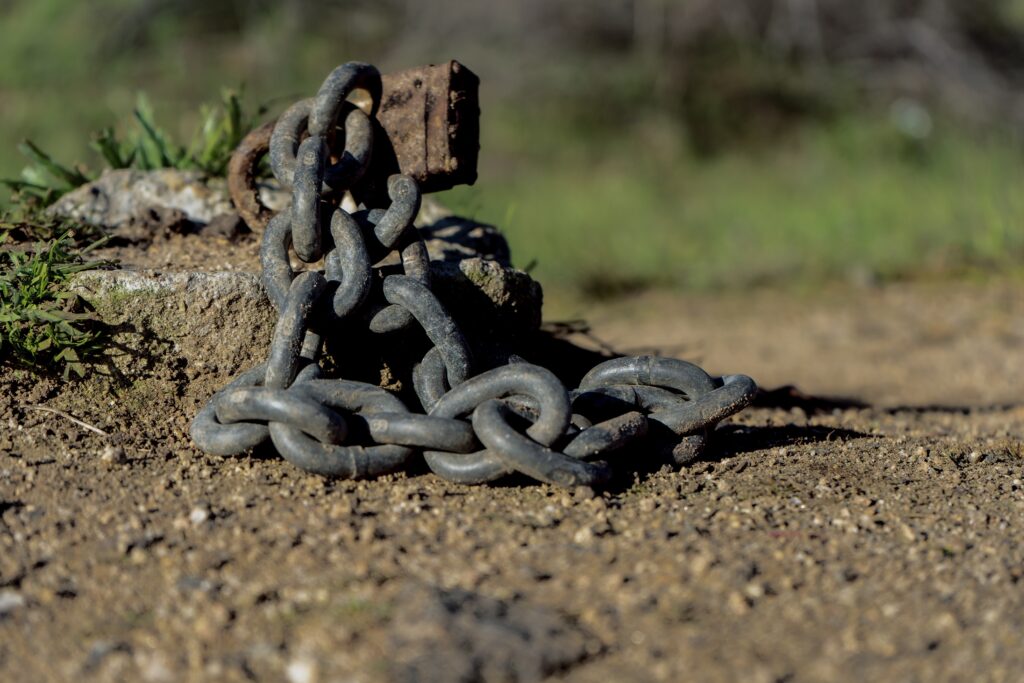 The fear of the self which the child of the narcissist feels is the fear of abandonment. As a child they have been emotionally neglected, punished and abandoned when they have tried to assert their will and self-actualise (become their real independent self). As a child this would have been terrifying. When their real self wishes to assert itself, this brings on the fear of abandonment. It can also cause the child of the narcissist to feel helpless and this can force them into a dysfunctional clinging relationship.

Hours can be spent in addictions and avoidance of reality by ‘acting out’. To act out means to carry out behaviours which are usually self-destructive and may involve drugs, alcohol, running away or confrontations with the authorities such as the police. The acting out serves the purpose of dissipating the subconscious uncomfortable feelings in a way that does not involve having to directly acknowledge them or face them as they are too painful, and those feelings are buried for a reason.

They will remain buried until the individual is in a safe enough place in life to be able to deal with them and this may need the help of a competent therapist who is qualified to deal with trauma to create a safe space in which to explore them.

Children of narcissists may be deficient in the ego functions of reality perception, impulse control, frustration tolerance and stable ego boundaries. These are developed up to the age of three by successful separation from the mother and individuation (this is when a person gains a clearer sense of self that is separate from his parents and others around him). This arrested ego development means that the child of the narcissist relies upon the primitive defence mechanisms of denial, clinging, avoidance, distancing, projection and acting out.

A child of a narcissist will avoid triggering the fear of abandonment and depression by avoiding asserting themselves and expressing their wishes and therefore they do not activate their unique personality. The rejection of their real self by the mother is intolerable and painful. The price that has to be paid for feeling safe is their submission to the mother’s will.