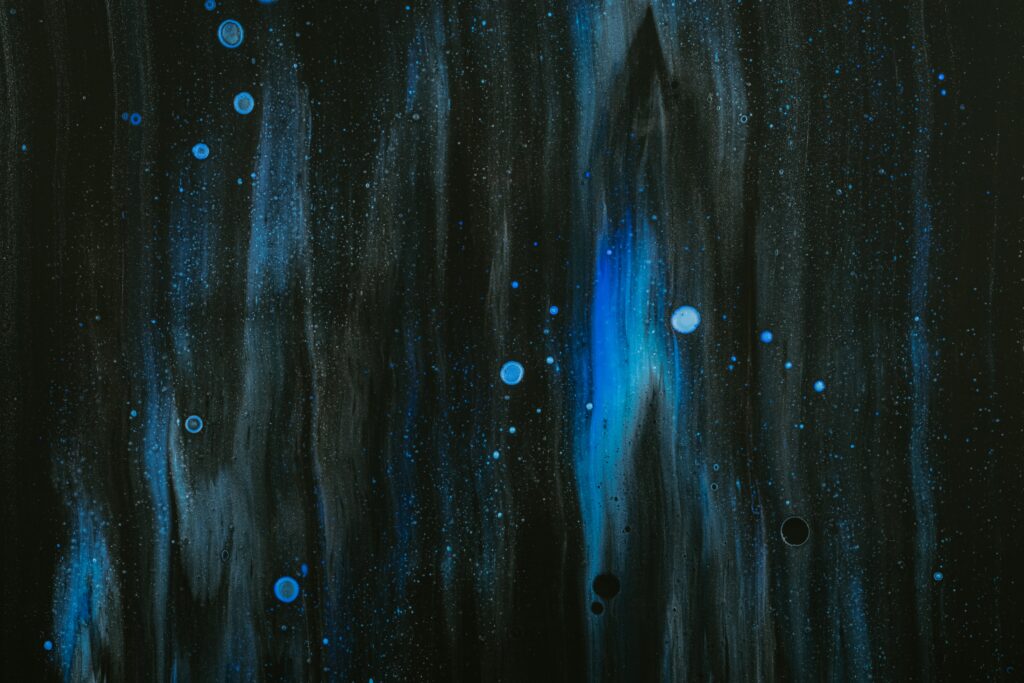 Narcissistic Personality Disorder can be likened to Munchausen Syndrome by Proxy but with the difference that MSBP is the causation of physical illness in others and people with NPD cause ‘mental illness’ in others. The similarity is in the intentional harming of a vulnerable other to meet their own needs.

MSBP is defined as a mental health problem in which a caregiver makes up or causes an illness or injury in a person under his or her care, such as a child, an elderly adult, or a person who has a disability. The aim of the person with MSBP appears to be to obtain attention, sympathy and in some cases, money. A parent with MSBP can cause their children to come physically close to death, or to actually die, as can a parent with NPD if their children become suicidal or if in adulthood they die a long slow death from alcohol or drug addiction.

A parent with NPD will cause incredible mental stress in their children which can lead to the creation of personality disorders, addictions, suicidal ideation, panic disorders, depression, anxiety and Complex PTSD among other conditions. Children from parents with MSBP are also left with these consequences in adulthood as well as a lot of physical damage.

As an MSBP parent will gain attention from their child’s physical illness, the NPD parent will use the stressed behaviours of their child against them and tell other people in the family or outside that their child has ‘mental health problems’ whilst feigning care/helplessness. They will play this for sympathy and portray themselves as the hapless victim of circumstance when in actuality they are responsible for the child’s mental ‘ill health’ or rather – their child’s behavioural adaptation to their circumstances.

There is targeted victimisation of all of their children at different times but most specifically and consistently of their ‘scapegoat’ children. These are the children onto whom they project all their negative feelings and choose to blame for everything that is wrong. People with NPD avoid taking personal responsibility for anything.

People with NPD lie and exaggerate, are very manipulative and emotionally unstable. This instability, the lies and manipulations make the ground on which a child of a narcissist stands like shifting sands. The version of reality provided for them by their NPD parent is ever changing from moment to moment which makes actual reality something intangible and difficult to make sense of. This can give rise to a sense of derealisation and/or depersonalisation. A child will have to buy into their NPD parent’s version of reality otherwise there are consequences. This has parallels with a child of a parent with MSBP as they also have to buy into the constructed reality of their parent. They are lied to and manipulated by an emotionally unstable parent.

According to the NHS UK website – Munchausen’s Syndrome (which is causing illness to one’s self) can be seen in the following 3 Cluster B personality disorders:

“Different personality disorders thought to be linked with Munchausen’s syndrome include:

It could be that the person has an unstable sense of their own identity and also has difficulty forming meaningful relationships with others. Playing the “sick role” allows them to adopt an identity that brings support and acceptance from others with it.”

Munchausen Syndrome by Proxy is thought to have its roots in childhood abuse/trauma. In my view, NPD is a dissociative disorder and people with NPD have also been traumatised, usually by a parent with NPD and it is the result of the cycle of intergenerational trauma.

Munchausen Syndrome by Proxy: An Alarming Face of Child Abuse