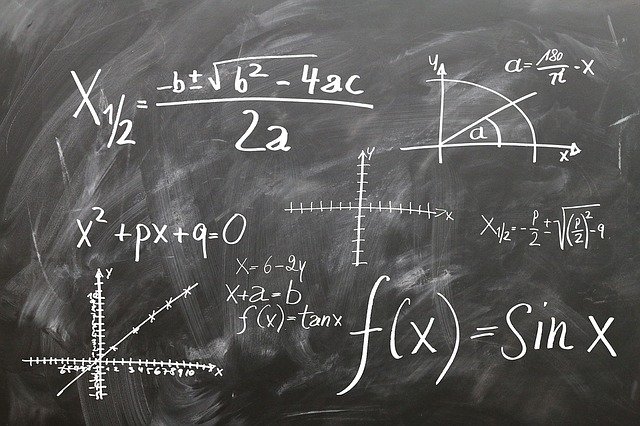 The precise cause of this disorder is as yet unknown but it is speculated to be caused by a combination of nature, nurture and childhood circumstance according to Dr. James F. Masterson, who was a psychiatrist, psychoanalyst and a founding authority on the theory and treatment of borderline and narcissistic personality disorders, as well as the understanding of personality disorders in general.

From a psychoanalytical standpoint, there are two main schools of thought regarding the origins of the disorder. These are the object-relations model described by Otto Kernberg, a psychoanalyst and professor of psychiatry and the self-psychology model developed by Heinz Kohut, a psychoanalyst. Both models suggest an inadequate relationship between parent and child lays the groundwork for the eventual development of NPD.

According to Kernberg, NPD is the result of a young child having an unempathetic and distant mother who is hypercritical and devaluing of her child. As a defence against this perceived lack of love and to guard against the emotional pain, the child creates an internalised grandiose self. Kernberg believed that this grandiose self was a combination of the following three factors:

The child eventually splits off the unlovable and needy image of themselves and relegates it to the unconscious, where it later forms the basis for the fragile self-esteem and sense of inferiority present in NPD.

Heinz Kohut felt that NPD was the result of a developmental arrest in normal psychological growth. He maintained that narcissism is a natural feature of the young child, who naturally thinks of themselves as the centre of the universe.

According to Kohut, through the twin processes of mirroring (the parent provides appropriate praise) and idealisation (the child effectively internalises positive parental images), a child without narcissism can temper their sense of being the centre of the universe. However, if the parents do not offer effective mirroring or a basis for idealisation, the child will be stuck with their infantile grandiose and unrealistic sense of self, and this developmental arrest will eventually lead to NPD.

Attachment theory deals with the relationship between the primary caregiver and the baby/child. Research has shown that attachment styles can be observed by the time a child is one year old. Attachment is the emotional bond we have with another person. There are currently four recognised attachment styles. They are named ambivalent, avoidant, disorganised and secure. Secure attachments account for 60% of the general population. 40% of the general population have unhealthy styles of attachment.

Children of narcissists are likely to have ambivalent, avoidant or disorganised attachment styles.

People with NPD are likely to have a disorganised attachment. As children they display a confusing mix of behaviour and seem confused or disorientated. They may avoid or resist the parent. As adults they may exhibit symptoms of PTSD and dissociative symptoms. Caregivers will have been frightening to the child. This results in an internal struggle between wanting to attach to others and being in defence.

Internal Family Systems theory by Richard Shwartz is a relatively new theory and is currently growing in popularity. Internal Family Systems Theory explains that all of us have different aspects of ourselves which manage different roles within us. We have manager parts who organise our lives and get us out of bed, protector parts which are activated by any sense of danger nearby, firefighter parts which manage negative feelings through addictions or distractions and the exiles, which are aspects of ourselves which we have suppressed or shunned. As with all these things there is a spectrum with some people being at one end with a personality system that is integrated with all the elements working together in a cohesive way and other people such as the personality disordered being at the other end of the spectrum with their internal parts/elements/aspects being in extreme roles caused by childhood trauma. Personality Disorders such as NPD can be explained well by Internal Family Systems.

The childhood trauma which a narcissist has endured can contribute in some cases towards the narcissist developing a dissociative disorder. As they were never accepted or allowed to be their real self they have had to create a false self which would be accepted within the narcissistic environment in which they grew up. Their real self is ‘locked’ away and it would take a significant amount of inner work for them to be able to reconnect with their authentic self. We all create and present a false self to some extent, as with everything it is on a spectrum and an average person with a secure attachment would be at one end and narcissists and other people from dysfunctional backgrounds will be at the other end of the spectrum. Narcissistic Personality Disorder can be said to be a dissociative disorder.