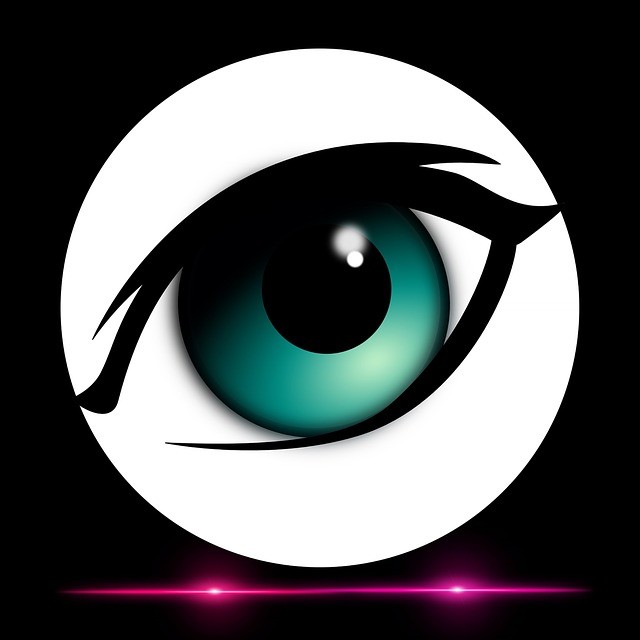 Many children from abusive homes have lifelong issues with trust and very strong paranoid tendencies. This paranoia has served an important purpose during the person’s life as it was best for them to try to read the subtext in situations, expect the worst and to not take anything at face value. They will often develop strong sensitivities to reading and feeling the moods of others.

They may develop the coping mechanism of ‘catastrophising’ – which is giving a lot of time and energy to thinking about possible worse case scenarios.

This is part of the pattern of hypervigilant behaviours of Complex PTSD. While ‘paranoid’ ways of thinking were necessary in childhood, in adulthood these ways of thinking may not be realistic – with the exception of dealing with ‘toxic’ people (Cluster B personality disordered people such as psychopaths and narcissists, see here for more details).

Some children of narcissists may have elements of Paranoid Personality Disorder below:

A. A pervasive distrust and suspiciousness of others such that their motives are interpreted as malevolent, beginning by early adulthood and present in a variety of contexts, as indicated by four (or more) of the following:

A child of a narcissist will have been harmed and deceived, had disloyal and untrustworthy parent/s, had personal information used maliciously against them, had threatening things said to them which appeared benign and had their character constantly attacked.

The brain will have adapted to this hostile environment when growing up and would have made paranoid ways of thinking part of its reality by necessity.

This leaves children of narcissists as adults with distorted thinking patterns. These can be studied and then adjusted to better fit current reality and a healthier way of thinking and viewing the world.