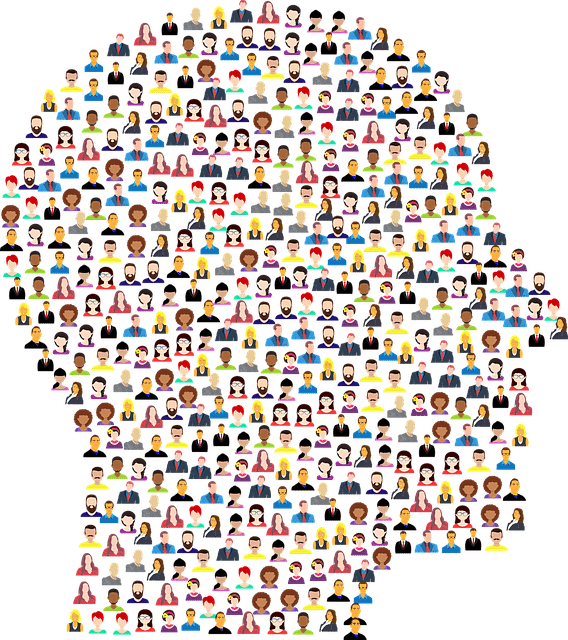 One of the interesting things about those with narcissistic personality disorder is that many of their behaviours are so similar and universal.

This could be explained by the concept of archetypes. An archetype can be defined as “forms or images of a collective nature which occur practically all over the earth as constituents of myths and at the same time as autochthonous (indigenous, native) individual products of unconscious origin” (Carl Jung, Psychology and Religion).

The idea of archetypes goes back for thousands of years and is found in the writings of Plato over 2000 years ago. Plato’s concept was that eidos, or ideas, were pure mental forms that were imprinted into the soul before it was born into the world. Other prominent writers have addressed the issue of archetypes over time.

The concept of psychological archetypes was advanced by the Swiss psychiatrist Carl Jung. Jung’s idea is that archetypes are innate and universal. The four major archetypes to emerge from his work include the anima/animus (the animus as the unconscious masculine side of a woman, and the anima as the unconscious feminine side of a man), the self (the unification of consciousness and unconsciousness in a person), the shadow (everything outside the light of consciousness and may be positive or negative), and the persona (the mask we wear in public in order to impose a certain image of us, which can be pure fiction). Jung also referred to images of the wise old man, the child, the mother, and the maiden.

Jung believed each human mind retains these basic unconscious understandings of the human condition and also a collective knowledge which resides in the collective unconscious. Archetypes serve to organise, direct and inform human thought and behaviour.

“The archetype concept derives from the often repeated observation that myths and universal literature stories contain well defined themes which appear every time and everywhere. We often meet these themes in the fantasies, dreams, delirious ideas and illusions of persons living nowadays” (Carl Jung).

Archetypes are both negative and positive as they have two sides. There is a dualism which can be compared the symbolism of the yin yang principle. Although yin and yang are parts of the same unity they have separate and opposite meanings such as night and day, darkness and light and fire and water.

Archetypes are the psychological blueprints of aspects of human consciousness that can be found in myths, legends, art, dreams, movies and stories. The following twelve archetypes have been adapted from Jung’s writings and put into three categories, here with their positive and negative characteristics:

Orphan/Everyman – Connection to others, Dependent on others

Hero – Face your fears, Fighting for the wrong cause

Explorer – Desire to discover, Will not discover true self and be frustrated

Rebel – New ways of thinking, Complaining and not changing things

Lover – Love yourself and others, lack of self-love and love for others

Positive Aspects of the Father and Mother Archetypes

The positive qualities of Jung’s mother archetype are unconditional love, compassion, dedication, patience, generosity, protection and nurturing. She is helpful to others and can put their needs before her own.

The wise old man was Jung’s original concept of the father and he represented wisdom, knowledge and judgement. He is a guide and a mentor. The wise old man is representative of the values of discipline, self-control, duty, rules, habit, temperance and rationalism.

Narcissists as The Ruler

Narcissists personify the negative aspects of the ruler archetype in that they desire power and control, see themselves as fit and entitled to rule and see others as inferior subjects. They fear losing their power and use multiple strategies to maintain it. The Ruler’s fear of becoming overthrown is legitimate and also can be seen on an individual and internal level as the ego’s fear of being overthrown. Recognition of the shadow will lead to change in both the shadow and the ego (ego is the Latin word for I and is the conscious part of the psyche). Narcissists are ruled by their egos.

The Tyrannical Father/Devouring Mother come from Jung’s interpretations of the shadow aspects of the father and mother archetypes. They are the narcissistic parent who dominates and consumes their children psychologically. Their children live to serve their needs and are punished for asserting themselves and wanting to become independent.

“The archetype of the Devouring Mother is said to come from a place inside the woman concerned which is deeply afraid of being alone and afraid, in the form of solitude, of herself. This feat has driven her to seek the constant society of others by serving them, in doing so ensuring that they have need of her and thus she will not be left alone. However, having served others in this manner for such a long time the devouring mother has become controlling and obsessive in nature, sometimes even being driven to extremes such as violence, in her need to exert this control over others. In having either thus preyed on her family and circle of friends or had her own children in order to secure even greater control over others, the devouring mother becomes a co-dependent.”

Narcissists, their Personas and Shadow Selves

Narcissists live in a false persona, a fantasy of their superiority and specialness, constructed in their early years and all their energies are taken up with maintaining that persona. Narcissists have often had a tyrannical father/devouring mother themselves and their persona is developed from their innate characteristics and the trauma caused by their parent’s behaviour. Trauma is intergenerational and these behavioural patterns and the wounds they cause are passed down from generation to generation.

“Persona… is the individual’s system of adaptation to, or the manner he assumes in dealing with, the world. Every calling of profession, for example, has its own characteristic persona. It is easy to study these things nowadays, when the photographs of public personalities so frequently appear in the press. A certain kind of behaviour is forced on them by the world, and professional people endeavour to come up to these expectations. Only, the danger is that they become identical with their personas – the professor with his text-book, the tenor with his voice. Then the damage is done; henceforth he lives exclusively against the background of his own biography…One could say, with a little exaggeration, that the persona is that which in reality one is not, but which oneself as well as others think one is.” (Carl Jung: The Archetypes and the Collective Unconscious).

Narcissists refuse to look at the negative aspects of their shadow selves, choosing to project those repressed parts of themselves onto others. In this way they idealise themselves and devalue others. This is symptomatic of the defence of splitting or black and white thinking. Read more here.

They have very little self-awareness and a fear of looking within.

“The shadow is a moral problem that challenges the whole ego-personality, for no one can become conscious of the shadow without considerable moral effort. To become conscious of it involves recognizing the dark aspects of the personality as present and real. This act is the essential condition for any kind of self-knowledge, and it therefore, as a rule, meets with considerable resistance. Indeed, self-knowledge…frequently requires much painstaking work extending over a long period” (Carl Jung, Aion 1951).

Embodying the positive aspects of each archetype, facing our shadow selves and bringing those negative aspects into light so that we may become a self-aware captain of our own ship, so to speak, is the path to individuation. Individuation is the process of autonomously accomplishing individual wholeness which is then experienced as psychological completeness. Jung states in his autobiography, “My life is a story of the self-realisation of the unconscious.” For Jung, life was a path to spiritual fulfilment which transcends the material world.

An in depth look at the light and shadow sides of all the archetypes:

More on the devouring mother archetype:

The video below by Diamond Net explains concepts of narcissism and co-dependency in terms of archetypes and spiritual growth needed which can be done through shadow work.

I am a Counsellor, based in the UK, with specialist knowledge of Narcissistic Personality Disorder. I am trained in treating Complex Trauma. I work online and am insured to work in most places in the world.