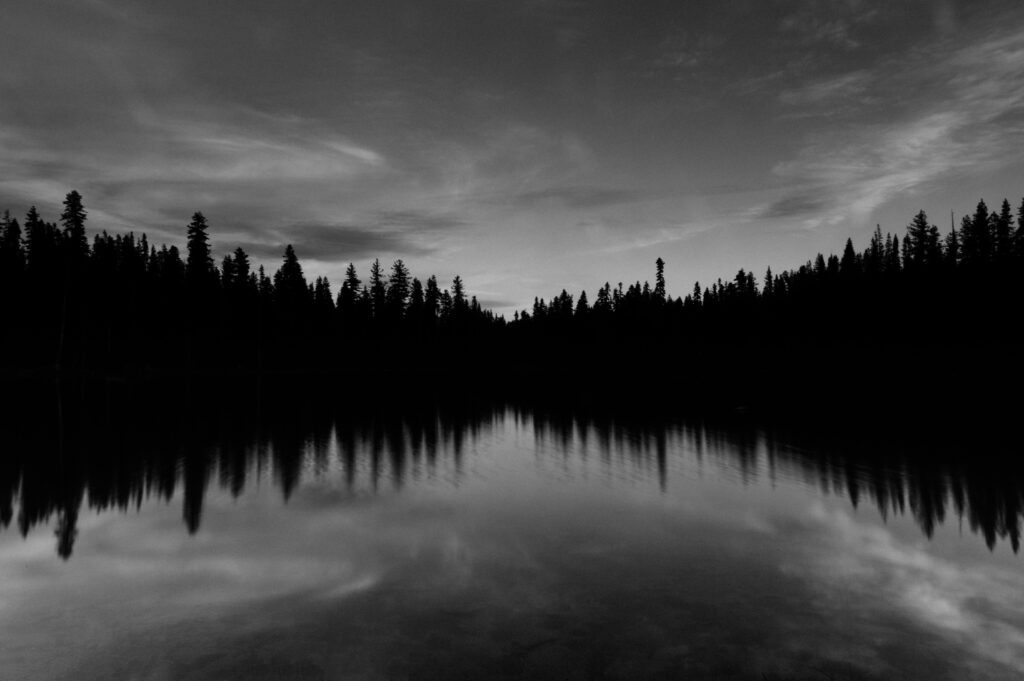 The splitting defence is demonstrated below. It is a coping mechanism which develops in children at a very early age. It will often develop in children of narcissists as they try to keep themselves safe and sane. In the first months of life, mother and baby are fused. During psychological separation from the mother at around the age of two, the child separates good images from bad images whilst they are separating their own image from the image of their mother. The split occurs because these two contradictory opposing realities cannot be reconciled.

The child ends up splitting their own ‘good’ self-image from their own ‘bad’ self-image and the images they hold of their ‘bad’ mother from the images of their ‘good’ mother. These conflicting images of the good mother and bad mother, good child and bad child, and the feeling states associated with them, will remain conscious but are split internally so that they do not influence each other. They can be thought of as being kept in separate files on a computer. The child ‘opens’ and ‘runs’ the files as needed. Splitting also assists the child in not feeling the pain when ‘good’ mother ‘leaves’ and ‘bad’ mother appears, as the parts are dissociated from each other.

When a child is interacting with their narcissistic parent, who will switch quickly from being in a good mood into being abusive to the child, the child needs to be able to respond quickly. Having the splitting defence enables the child to see their parent is in the ‘bad parent’ mood state and they can move into their own mood state of ‘bad child’ and the corresponding submissive or frozen defences which best manage the parent. This minimises the abuse as much as is possible. When the parent moves back into ‘good parent’ the child can move back into ‘good child.’

These ways of looking at the world and reacting to it will become ingrained, procedural memories (unconscious memories such as skills which need no conscious concentration), which are part of their system of defences.

As adults, this also enables those who use this defence to be able to, at times, cut others out of their life with seeming ease if they are triggered into thinking the person is unsafe in some way, as it allows for separation and dissociation from others, the ‘good’ parts of that person can be filed away and they can be seen consciously as ‘bad,’ and this stops any pain in the separation and helps the person to feel safer.

The splitting defence is also known as black and white or all or nothing patterns of thinking and is also at the root of the idealising and devaluing of the self and others.

Individuals will be triggered into the black or white/good or bad patterns of thinking by what is going in their environment. Please see Triggers and Triggering.

This defence will recede when the healing has taken place and the real self of the individual emerges.

This idea of splitting and parts can also be found in the Structural Dissociation Model and Internal Family Systems Theory.