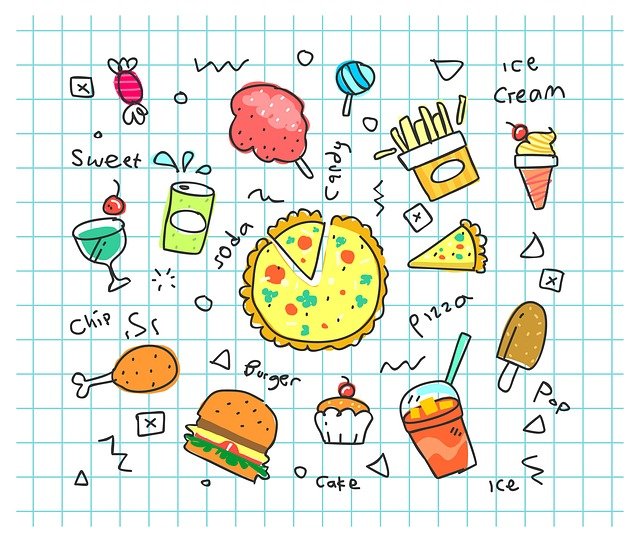 Many children of narcissists have a complex relationship with food which may come in the form of binge eating. Men and women can both be affected.

What is Binge Eating?

Binge eating can be defined as episodes of overly excessive and rapid eating in a short period of time which are accompanied by a sense of a lack of control. This results in distress. There can be feelings of pleasure initially and then these devolve into mostly negative emotions. People may eat until they feel uncomfortably full, they may eat when they are not hungry, they may eat in secret through embarrassment and to hide their behaviour from others. They may feel disgusted with themselves, depressed or guilty after eating.

Around 30% of women with bulimia and 20-25% of those who binge eat met the criteria for PTSD.

A connection has been found between sexual abuse and obesity – 35% of individuals classed as obese have been sexually assaulted or raped.

Studies show that women and men with trauma and PTSD have higher rates of eating disorders than the general population.

PTSD can be caused by a single traumatic event and Complex PTSD can be caused by ongoing emotional neglect as well as other forms of abuse (emotional, physical and/or sexual) from which there is no escape. The fight and flight defences cannot be used and so a person learns to go into submissive and frozen responses. These lead to the symptoms of PTSD (please see these here) which include addictive and disordered eating behaviours.

Abuse can cause some individuals to become disconnected from their ability to know whether they are hungry or thirsty and this dissociation from fundamental needs can further complicate the issue. 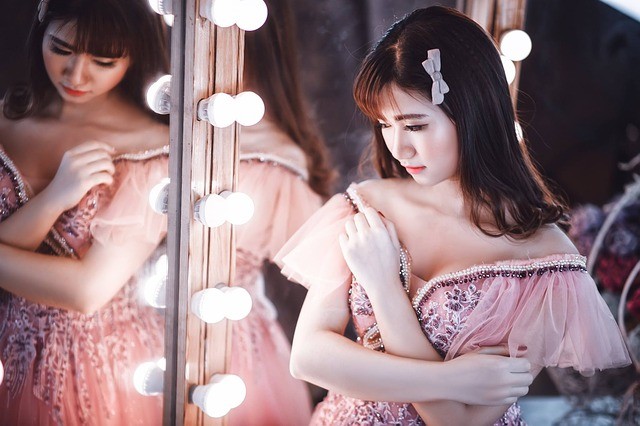 Narcissistic parents are incredibly critical and the excessive and often relentless criticism from the narcissistic parent regarding body shape, eating habits and bodily changes throughout puberty can have serious consequences for the way their children feel about and relate to their bodies. The excessive criticism emanates from the extreme envy and jealousy and the desire to control which comes with NPD.

The lack of support in a narcissistic family can result in their children not being confident, resilient or self-assured. Children of narcissists may place a lot of emphasis on what others think of their physical appearance (and of them in general). Other’s views are seen as more important than their own.

What Function Does Overeating Serve?

An episode of overeating may happen when events in the environment leave an individual with uncomfortable feelings (this may be a conscious awareness, a vague feeling of being unsettled or subconscious).

This can cause the nervous system of someone who has been traumatised to be triggered (please see common triggers here) into dysregulation i.e., into a defensive state of fight, flight, freeze, or submit (or hyper/hypo arousal). They will then overeat to literally push down or to numb out the uncomfortable feelings, this means that they are regulating or calming down their nervous systems by the act of eating/overeating.

There may be elements of self-harming in binge eating and there may also be a ‘comfort’ in the feelings of self-hatred which can arise following a binge. In self-hatred, feelings of hope can arise as this means that the individual is the defective one who needs to change (and that is within their power), rather than the reality which is that nothing will ever be enough to appease abusive and critical parents in a narcissistic family – this belief system can stay with the individual into adulthood as ingrained core beliefs.

Eating disorders are a coping mechanism which help people to manage their PTSD. They may or may not be consciously aware that they have PTSD, but an eating disorder may be a clue.

Shame has been shown to be key in eating disorders as not matching up to standards of attractiveness or acceptability set by people in their personal life and in wider society can be felt as personal failure.

Studies have shown links between binge eating and depressive symptoms, body image shame, and self-criticism, self-disgust, self-hatred and wanting to hurt the self.

Overeating and Being Overweight

Overeating can be seen to be a form of self-sabotage. It can be a way of rejecting others first rather than being rejected by making the self ‘conventionally unattractive.’ It can be showing others you do not care what they think, it may be a rebellion against critics in not being what they demand you to be, and it may also be a self-fulfilling prophecy – we become what we believe we are if we feel internally unattractive or inferior.

There may be a feeling of safety in being overweight, as this can keep potential threats away from abusive, jealous and envious narcissistic partners or parents. It can stop unwanted interest or advances from partners or potential romantic partners. It can be an act of submission in terms of showing that you are not competing with others, they ‘win.’

The roots of eating disorders are complicated and different for everyone.

Therapy can help to deal with the underlying issues, especially in the case of trauma. Processing the pain can help to mitigate the trauma responses, such as overeating, in regulating emotion. Understanding the self and self-compassion can help in the resolution of feelings of shame.

PrevPreviousBehaviour Conditioning in a Narcissistic Family
NextThe Fear of AbandonmentNext