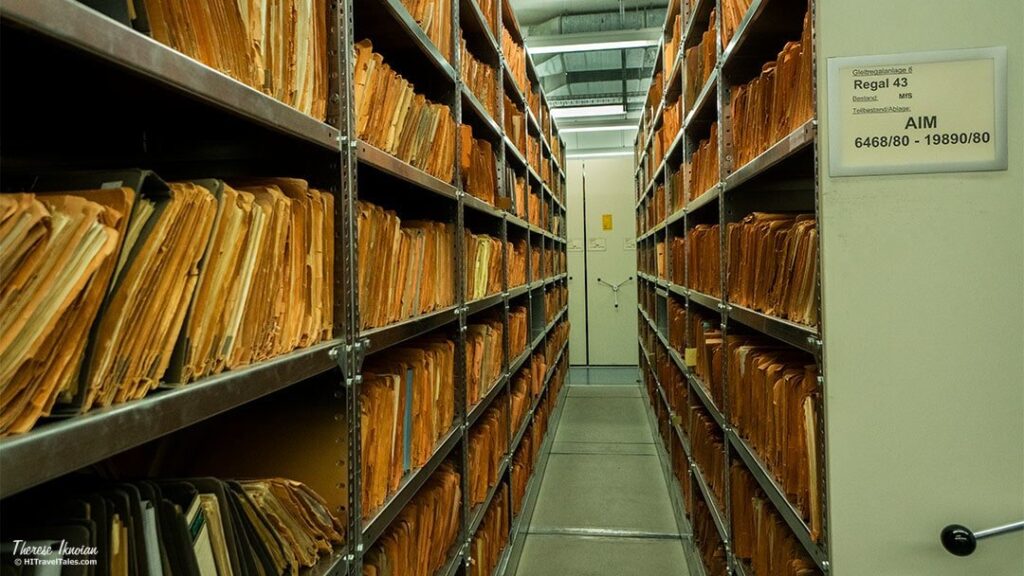 The Macrocosm and the Microcosm

Gaslighting is a form of psychological torture. It is a tool used by some people with personality disorders (generally cluster B’s). It is when one person/party makes another person/party doubt their perceptions of reality. The gaslighter will lie frequently, often about innocuous things, they may deny events have happened or invent events which did not happen or rewrite history to be what they idealise it to be, with themselves as either the hero or victim. At times it may be unconscious and at others conscious. It can be done within romantic relationships, by a parent to a child or in the workplace. Gaslighting is destabilising as it results in the gaslightee doubting their sanity and judgement and their own sense of reality. It is subtle abuse and is done in the pursuit of power and control.

Zersetzung was a psychological warfare technique used in East Germany in the 1970’s and 80’s by the state against their opponents. Zersetzung translates into decomposition as it means to ‘disintegrate’ someone, the goal was to weaken their opponents’ mental health and their ability to fight against the state.

The use of Zersetzung is well documented due to files published after the dissolution of the Stasi (The Ministry for State Security) with up to 10,000 individuals estimated to have become victims.

The Stasi was the main security service of the German Democratic Republic and Zersetzung was defined in its 1985 as:

… a method of operation by the Ministry for State Security for an efficacious struggle against subversive activities…With Zersetzung one can influence hostile and negative individuals across different operational political activities, especially the hostile and negative aspects of their dispositions and beliefs, so these are abandoned and changed little by little…

Directive 1/76 lists the following as forms of Zersetzung:

…a systematic degradation of reputation, image, and prestige on the basis of true, verifiable and discrediting information together with untrue, credible, irrefutable, and thus also discrediting information; a systematic engineering of social and professional failures to undermine the self-confidence of individuals; engendering of mistrust and mutual suspicion within groups …

— Directive No. 1/76 of January 1976 for the development of “operational procedures.”

Beginning with intelligence obtained by espionage, the Stasi exploited personal traits and supposed character weaknesses of the targeted individual. Methods generally involved the disruption of the victim’s private or family life. This included gaslighting and smear campaigns, denunciation, provocation, and psychological warfare.

For example: the Stasi would access the target’s living quarters and leave visible traces of their presence, by adding, removing, and modifying objects such as the socks in a drawer, or by altering the time that an alarm clock was set to go off.

The Stasi manipulated relations of friendship, love, marriage, and family by anonymous letters, telegrams and telephone calls as well as compromising photos, often altered. This was to cause family members to become alienated from each other.

Children of narcissists will be familiar with the techniques of Zersetzung as they will have been used by the narcissist against them.

As threats to the person with NPD’s authority and control, the techniques of Zersetzung ensure that the child of a narcissist is neutralised and therefore, so is their ability to fight. It is the destruction of their personality and the construction of a new, more compliant, acceptable, fragmented, nullified version.