Psychopaths, Sociopaths and Narcissists – The Differences and Similarities 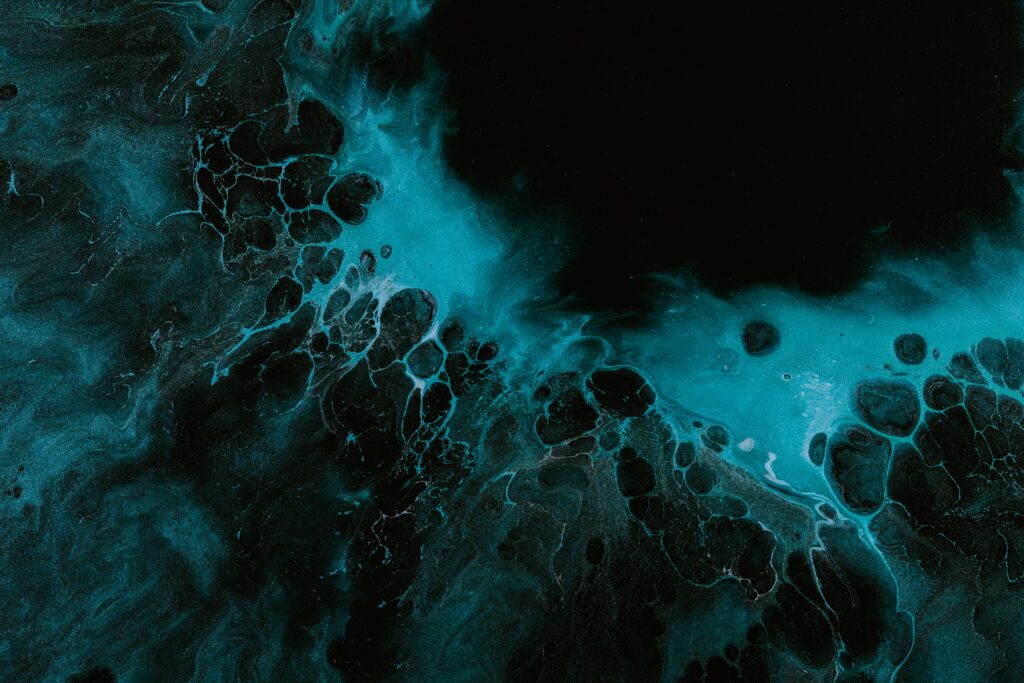 Definition of a Psychopath

Estimated to be present in 1% of the general population, psychopathy is thought to be innate. Psychopaths are likely to be educated with a good career. They can control their behaviour and are highly manipulative. They are unable to form personal attachments and they take calculated risks. They may participate in fraud schemes and other crimes and are careful to hide any evidence. Has Antisocial Personality Disorder.

Definition of a Sociopath

Sociopaths are estimated to make up 4% of the general population. Sociopathy is thought to be a result of the person’s upbringing. A sociopath is likely to be uneducated and not able to hold a job for a long period of time. Their behaviour will be erratic and they will often go into rages. They can be impulsive and the crimes sociopaths are involved in are usually committed spontaneously and they will often leave evidence of their involvement. They often have a lack of remorse, are consistently irresponsible and can have a reckless disregard for the safety of themselves and others. Has Antisocial Personality Disorder.

The DSM-5 describes ASPD as a pervasive pattern of disregard for, and violation of, the rights of others occurring since age 15, as indicated by three (or more) of the following:

The individual must be at least 18 years old and there must be evidence of conduct disorder with onset before age 15.

Definition of a Narcissist

Between 1% and 6% of the general population are thought to have NPD. Narcissistic Personality Disorder is considered to be a mixture of ‘nature and nurture’, the innate character the person is born with combined with events in the early childhood environment. They have a grandiose sense of self-importance (e.g., exaggerates achievements and talents, expects to be recognized as superior without commensurate achievements) and are preoccupied with fantasies of unlimited success, power, brilliance, beauty, or ideal love. They believe that they are “special” and unique and can only be understood by, or should associate with, other special or high-status people (or institutions). They require excessive admiration and have a strong sense of entitlement, e.g., unreasonable expectations of especially favourable treatment or automatic compliance with his or her expectations. They are exploitative of others, lack empathy and are often envious of others or believes that others are envious of them and regularly show arrogant, haughty behaviours or attitudes.

Psychopathy is purportedly a condition that people are born with whereas sociopathy and narcissism are shaped by the childhood environment mixed with innate characteristics.

All three have a lack of empathy for others and do not appear to feel remorse or guilt.

All three are dishonest.

They are all capable of being emotionally violent, callous and manipulative.

All are impaired in their ability to have mutually intimate relationships.

All are likely to abuse substances such as drugs and alcohol.

A person can be both a Sociopath and have Narcissistic Personality Disorder. 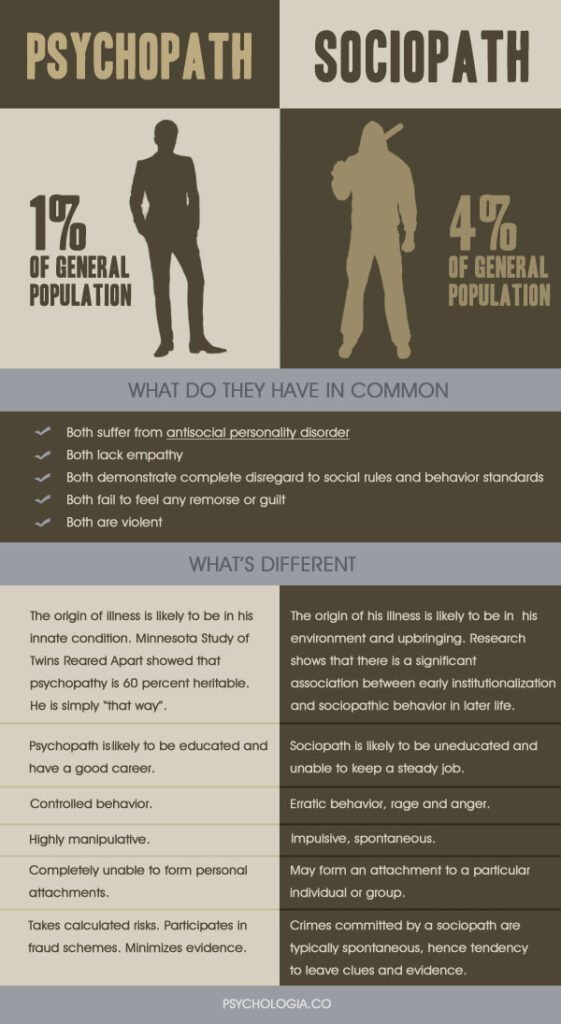