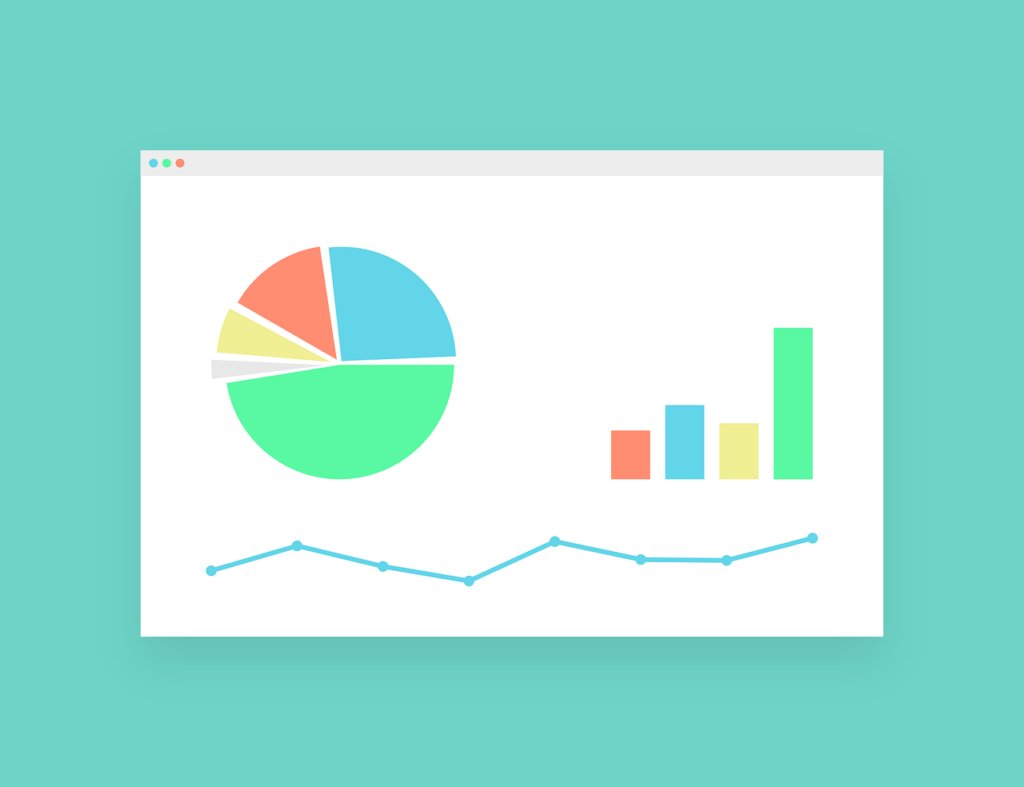 “It is estimated that NPD is present in 0.5% of the general United States population and in 2-16% of those who seek help from a mental health professional. NPD is found in 6% of the forensic population, in 20% of the military population (the actual disorder as well as narcissistic traits), and in 17% of first-year medical students.

NPD is more commonly found in males than in females and of those diagnosed with the disorder, approximately 75% are male. No racial or ethnic predilection has been identified.”

“Prevalence of lifetime NPD was 6.2%, with rates greater for men (7.7%) than for women (4.8%). NPD was significantly more prevalent among black men and women and Hispanic women, younger adults, and separated/divorced/widowed and never married adults. NPD was associated with mental disability among men but not women. High co-occurrence rates of substance use, mood, and anxiety disorders and other personality disorders were observed. With additional comorbidity controlled for, associations with bipolar I disorder, post-traumatic stress disorder, and schizotypal and borderline personality disorders remained significant, but weakened, among men and women. Similar associations were observed between NPD and specific phobia, generalized anxiety disorder, and bipolar II disorder among women and between NPD and alcohol abuse, alcohol dependence, drug dependence, and histrionic and obsessive-compulsive personality disorders among men. Dysthymic disorder (a chronic mood disorder) was significantly and negatively associated with NPD.”