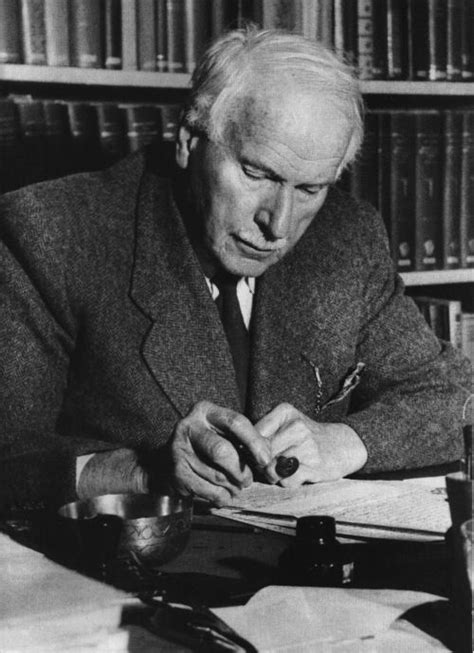 Carl Jung was a Swiss psychiatrist and the founder of Analytical Psychology. He was an innovative thinker and he approached the unconscious through exploration of dreams, the study of art, mythology, religion, fairy tales, alchemy, and philosophy. Many mainstream psychological concepts originated with Jung including personality types, the collective unconscious, archetypes, and the shadow self.

Jung focused on the symbolic, archetypal imagery of dreams and envisioned the unconscious as a source of human creativity. His method aimed toward the expansion of consciousness through the cultivation of the relationship between the conscious and unconscious parts of the individual personality. This purposeful striving for balance between inner world and outer life is called the process of individuation.

Do not compare, do not measure. No other way is like yours. All other ways deceive and tempt you. You must fulfill the way that is in you.

Knowing your own darkness is the best method for dealing with the darkness's of other people. One does not become enlightened by imagining figures of light, but by making the darkness conscious. The most terrifying thing is to accept oneself completely. Your visions will become clear only when you can look into your own heart. Who looks outside, dreams; who looks inside, awakes.

In each of us is another whom we do not know. He speaks to us in dreams and tells us how differently he sees us from the way we see ourselves.

One finds one's destiny on the path one takes to avoid it.

You are what you do, not what you say you'll do.

Wisdom accepts that all things have two sides.

Real liberation comes not from glossing over or repressing painful states of feeling, but only from experiencing them to the full.

Synchronicity is an ever present reality for those who have eyes to see.

A man likes to believe that he is the master of his soul. But as long as he is unable to control his moods and emotions, or to be conscious of the myriad secret ways in which unconscious factors insinuate themselves into his arrangements and decisions, he is certainly not his own master.

We are not what happened to us, we are what we wish to become.

People will do anything, no matter how absurd, in order to avoid facing their own souls. They will practice Indian yoga and all its exercises, observe a strict regimen of diet, learn the literature of the whole world - all because they cannot get on with themselves and have not the slightest faith that anything useful could ever come out of their own souls.

Everyone you meet knows something you don't know but need to know. Learn from them.

I have frequently seen people become neurotic when they content themselves with inadequate or wrong answers to the questions of life. They seek position, marriage, reputation, outward success of money, and remain unhappy and neurotic even when they have attained what they were seeking. Such people are usually confined within too narrow a spiritual horizon. Their life has not sufficient content, sufficient meaning. If they are enabled to develop into more spacious personalities, the neurosis generally disappears.

The healthy man does not torture others - generally it is the tortured who turn into torturers.

God enters through the wound.

The privilege of a lifetime is to become who you truly are.

Be grateful for your difficulties and challenges, for they hold blessings. In fact... Man needs difficulties; they are necessary for health, personal growth, individuation and self-actualisation.

To ask the right question is already half the solution of a problem.

Everything that irritates us about others can lead us to an understanding of ourselves.

Until you make the unconscious conscious, it will direct your life and you will call it fate. 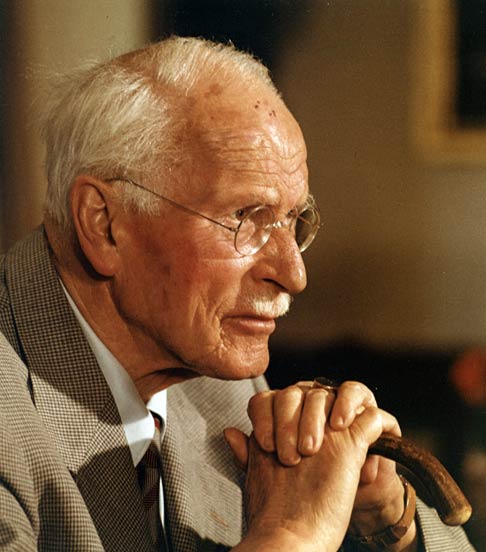