The Brain and Trauma 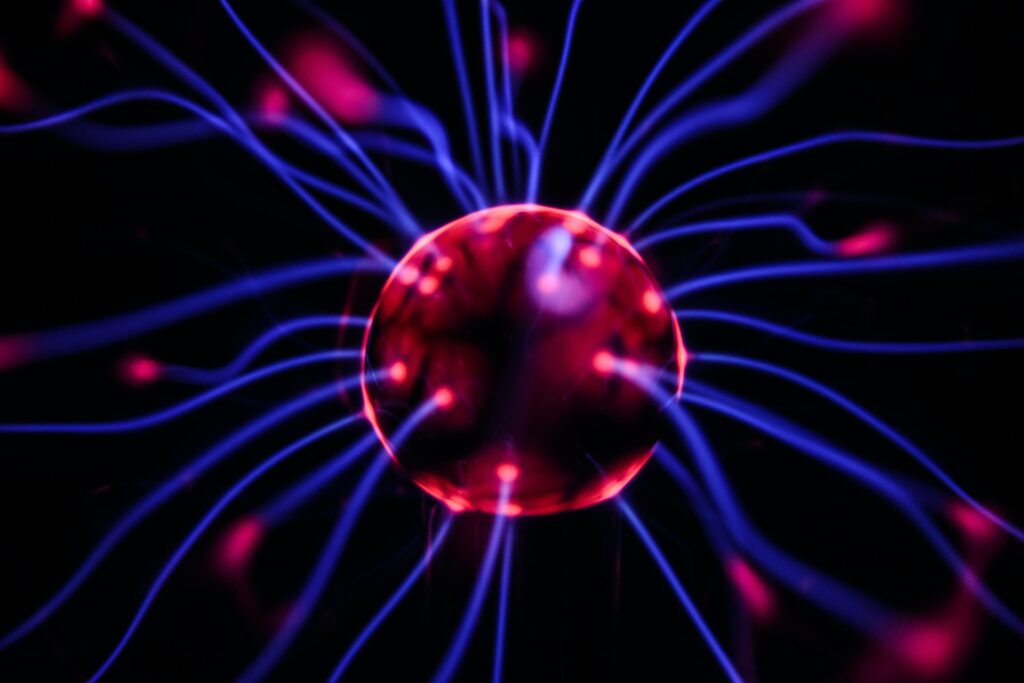 A child living under traumatic conditions will develop a brain that is very biased to danger. This will last into adulthood. This is done through the amygdala which is the ‘smoke alarm’ and emotional centre of the brain. Brain scans have shown that the amygdala becomes ‘irritated’ which means it is swollen and on constant alert for danger. When threat is detected the human body will respond by releasing neurochemicals which will result in defensive action. The prefrontal cortex shuts down (the part which has regulatory abilities, cognitive and executive functioning and analytical reasoning) which frees up the body to make the best response in the quickest and most effective way.

The defences of the reptilian and mammalian brains are activated. Fight and flight responses utilise adrenaline which produces a rush of energy and freeze/submit responses are controlled with cortisol which causes the body to shake, become numb and/or feel exhausted. After the threat has passed the hippocampus (responsible for memories) will not have processed the experience due to being inhibited whilst feeling under threat and the prefrontal cortex which was also ‘offline’ at the time will not have witnessed the event. We then have ‘raw data’ which is encoded in the amygdala as feeling/body memories, muscle memories, or feeling states. They are not connected to a narrative that can explain them. The amygdala remains very sensitive to any reminder of the event and will be triggered into action if any similar event occurs in the future.

Triggers can be things such as therapy and therapists, recall of traumatic events, being asked questions, self-disclosure, not being allowed to speak, being put on the spot, being ignored, being the centre of attention, emotions, vulnerability, loud noises, authority figures and eye contact among many others.

Triggered reactions to stimuli can be sudden, intense, and hard to shift as they are those body memories/feeling states being triggered. Clues to this are the feelings and bodily reactions of anxiety, fear, increased heart rate, tightness or clenching in the stomach, shallow breathing, hyperventilation, holding the breath, obsessive thinking, a response disproportional to the event and/or a major change from the previous mood/feeling state, among others.

This is because the traumatised child/adult has memories without a story attached. The brain is biased to danger signals it has seen before and when triggered feels that danger as happening in the present and does not realise it is responding to an old danger from the past.

If there is a feeling of fear but no threat of danger then the fear is a memory.

They may have impulses to run, drink or hide but have no understanding of why they are feeling that way. Traumatised children/adults have a narrow ‘window of tolerance’ and the priority is to widen this through self-awareness, mindfulness, meditation and grounding techniques.