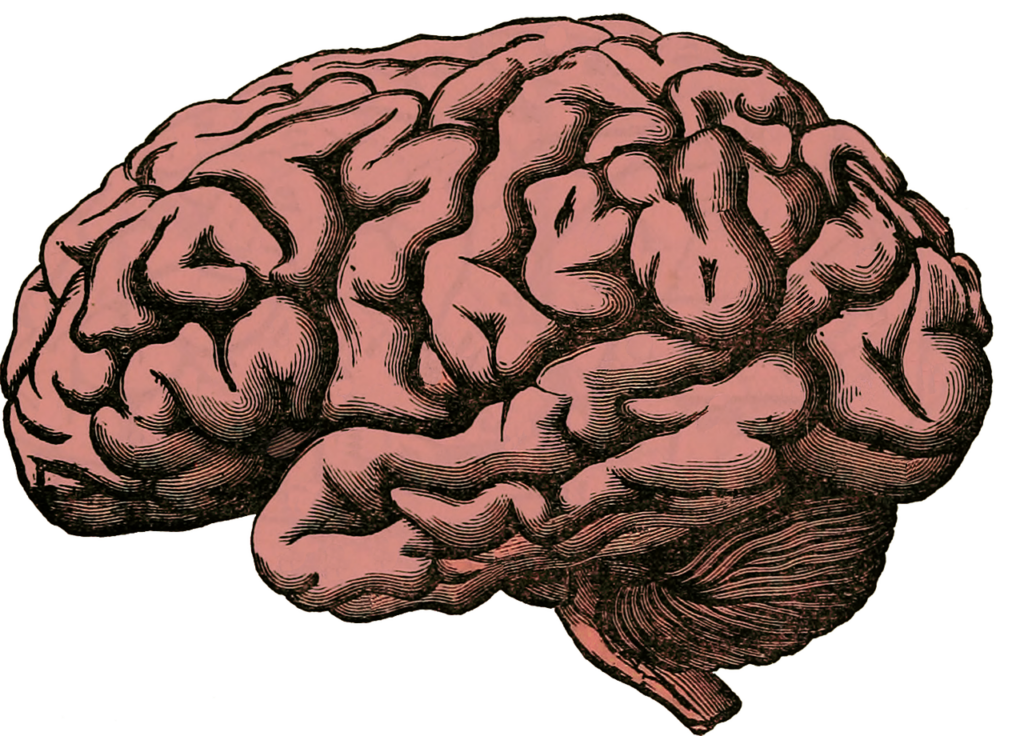 Advances in brain scanning technology have allowed us to see inside the brains of people with NPD and enhance our understanding of the disorder.

Recent research has identified a structural abnormality in the brains of those with NPD, specifically noting less volume of grey matter in the left anterior insula. This brain region relates to empathy, compassion, emotional regulation, and cognitive function.

In a study conducted by Universitätsmedizin Berlin, researchers analyzed the brains of 34 subjects, 17 people had a diagnosis of NPD and 17 did not.

In the subjects with NPD, the anterior insula and white matter was found to be abnormal, as was the cerebral cortex (the thinking and reasoning part of the brain). These structures are involved in the processing and generation of compassion for others.

In Sue Gerhardt’s book ‘Why Love Matters’ she states that work done with Romanian orphans showed that those who were left in their cots all day and had minimal contact with caregivers had a virtual black hole where the orbitofrontal cortex should be. This is the area which is responsible for inhibiting responses, learning changes in contingency, emotional appraisal, altering behaviour through somatic markers, and driving social behaviour among other processes. A baby needs input from the environment to develop this area of the brain.

This demonstrates how our brains adapt and grow differently according to our environments and this may also be the case with the brains of people who have NPD.

The Mental Structure of a Person with Narcissistic Personality Disorder