Behaviour Conditioning in a Narcissistic Family 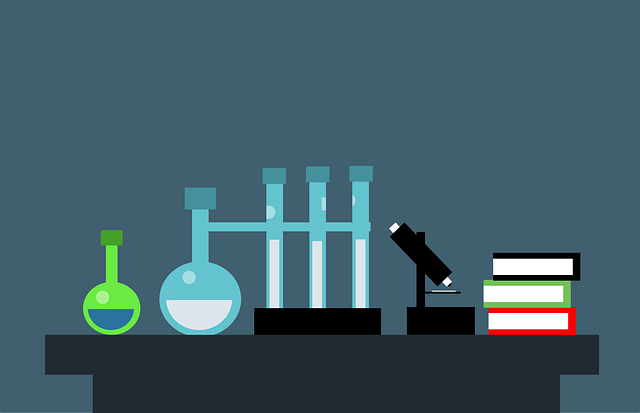 We are products of both nature and nurture. We are born with an inherent character which adapts to the environment we grow up in. Narcissistic families are difficult to grow up in and the children will be conditioned into certain behaviours. They will become an adapted version of themselves and their real self becomes suppressed to a certain extent. Classical and operant conditioning experiments and John B. Watson’s experiments with an infant show how conditioning works.

Classical conditioning is a process by which we learn to associate stimuli and to anticipate events. Ivan Pavlov, a Russian scientist, is famous for his experiments in classical conditioning with dogs. Through his experiments, Pavlov realised that a being has two types of responses to its environment – unlearned responses, or reflexes, and learned responses.

Experiments were done with rats pushing a lever to get food, they were given food either regularly or irregularly. It was found that the rats who were in an unpredictable situation maintained their behavioural conditioning the longest.

John B. Watson’s experiments on a child called Albert demonstrated that any object can be associated with and cause a fear response. Albert was a baby who was conditioned into fear through loud sounds that were played when Albert was presented with a white rat (which he had previously played with). The outcome of the experiment was ‘stimulus generalisation’ which meant that Albert had developed an automatic fear response to the sight of anything furry such as a coat, a rabbit and a Santa Claus mask.

Conditioning in a Narcissistic Family

Growing up in a home with narcissistic parents will cause the children to become conditioned through positive reinforcement (rewarded for obedience to the narcissist and acceptance of their version of reality as the truth) and negative reinforcement (punished through rages as the narcissist controls their environment through anger, criticism, humiliation and shaming, long silences and rejection) and this can be terrifying for the child.

The ground rules in a narcissistic family tend to be unstable and ever changing (what was fine one day may invoke a rage from a narcissistic parent on the next) and therefore, adaptation to the environment in terms of automatic defensive responses can be difficult. A very adaptive and versatile set of defences is needed.

‘Stimulus generalisation’ is often in play for those who have undergone conditioning in a narcissistic family. This means that triggers become broad and generalised. A mother whose angry face meant a rage was coming can evolve into the child developing a fear of all angry faces. Seeing an angry face will trigger a fear response and the fight, flight, freeze, submit and attach defences can be triggered.

Children in narcissistic households are punished for their behaviours which assert their needs and when they want growth or independence. The child will come to see these aspects of themselves as their ‘bad self.’

They will be rewarded for behaviours which are immature, passive and clinging. The child will come to see these aspects of themselves as their ‘good self.’

This results in the child becoming disconnected from who they really are and their wants, needs and freedom to express themselves and they will develop coping mechanisms which suppress their true nature and real self. They are conditioned into a false adaptive self.

Therapy and self-development are often needed to interrupt the patterns of thinking.

The conditioned fear response can be calmed and healed.