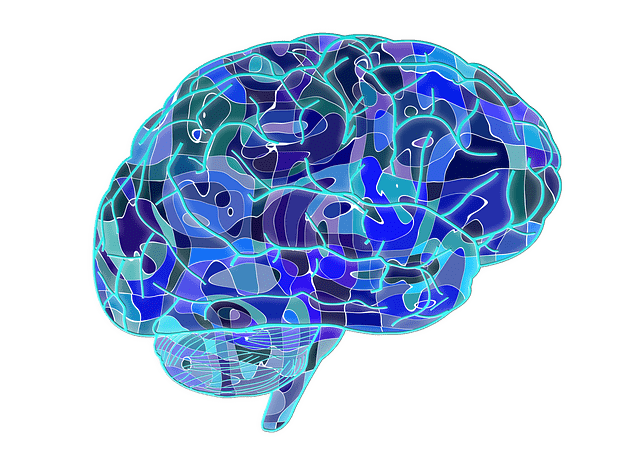 A study was published in 1998 as a collaboration between the Centres for Disease Control and Prevention (CDC) and Kaiser Permanente (a health care service provider) and was one of the first studies to look at the relationship between chronic stress in childhood and adult health outcomes. 17,000 Kaiser members completed surveys on their childhood experiences and current health status and behaviours. It was shown that around 66% of people have experienced at least one ACE, 20% have experienced 3 and 14% have experienced 4 or more. Experiencing ACEs has an immediate effect on mental well-being which can last into adulthood.

Subsequent studies have shown that the higher the number of ACEs a person has, the more detrimental the effect on their well-being in their adult years.

What are Adverse Childhood Experiences?

Adverse Childhood Experiences (ACEs) are “highly stressful, and potentially traumatic, events or situations that occur during childhood and/or adolescence. They can be a single event, or prolonged threats to, and breaches of, the young person’s safety, security, trust or bodily integrity.” (Young Minds, 2018).

Some Examples of ACEs are:

Living with someone who abused drugs or alcohol

Living with someone who has gone to prison

Living with someone with serious mental illness

Losing a parent through divorce, death or abandonment

How ACEs Affect the Body and Brain

It is thought that the build-up of stressful events experienced by a child can lead to toxic stress which leads to wear and tear on the developing brain and the stress response system of the child. Children and adolescents who have undergone traumatic experiences have shown dysregulation in how their brain and body interpret and respond to stress.

ACEs can affect the brain development and the nervous system of the individual so that they are always on high alert and ‘looking out for danger’ whether consciously or not. This means they have high levels of stress chemicals and are often in the fight, flight, freeze and submit defences. A common way to calm the nervous system is through the use of alcohol, drugs and other addictive behaviours. Coping mechanisms such as substance misuse can have huge effects on the health of people in adulthood putting them at risk of cancers, heart issues and more. The feelings of shame and the lack of self-worth and self-esteem can mean that people with ACEs can end up in dysfunctional relationships where they may be at risk of abuse. Children and adolescents with ACEs were found to high rates of obesity, hypertension and depression.

Depression, heavy drinking, smoking, lower educational attainment and unemployment were significantly associated with adverse childhood experiences. Research has also documented the connection between ACEs and substance use and suicide.

A higher number of ACEs can cause an increase in the risk of mental health problems, such as anxiety, depression, and post-traumatic stress. 1 in 3 diagnosed mental health conditions in adulthood directly relate to ACEs. Those with four or more ACEs are 3.7 times more likely to be currently receiving treatment for mental illness and are 9.5 times more likely to have felt suicidal or self-harmed.

The longer an individual experiences an ACE and the more ACEs someone experiences, the bigger the impact it will have on their development and their health.

ACEs can affect the ability of individuals to recognise and manage different emotions and their capacity to make and keep healthy friendships and other relationships.

What is your ACE score?

There are 10 types of childhood trauma measured in the ACE Study, and each type of trauma counts as one. The ACE score is meant as a guideline and other types of toxic stress which last over months or years would increase your risk of health consequences.

Prior to your 18th birthday:

There are many other sources of childhood trauma that are not included in the above mentioned scoring tool such as exposure to community violence or food insecurity.

The Role of Resilience in Response to ACEs

Resilience has been proposed to be a protective factor against the trauma of ACEs. In spite of the known impact of childhood stress on long term health, there are still children who succeed despite difficult circumstances. This has led to the concept of resilience which can be defined as the ability to bounce back in the face of adversity. Resilience is a characteristic that can be developed. Factors such as a stable relationship with a caring adult and belief in one’s capabilities have been found to promote higher levels of resilience. Increased resilience has been associated with lower rates of mental and physical health problems as well as lower rates of inflammatory markers. This means that higher resilience may be protective against the detrimental effects of ACEs.

Mindfulness, therapy and psychoeducation (educating ourselves about the effects of trauma) can all help us to understand ourselves and others and to develop resilience and self-compassion. Neuroplasticity – the ability of the brain to grow new neural pathways – means that change is always possible.

People with higher ACE scores may have Complex PTSD. It may be helpful to look into this area.